Quick Enquiry
Get a Quote

It’s challenging to lead in the industry for a long time, but transformers from Esennar are known for efficiency and relevance. An approval from Telangana, Andhra Pradesh, Madhya Pradesh, Gujarat, and many other states gave us the power to manufacture high-end and quality-rich transformers. Even as neutral grounding transformers manufacturers we never left a mark of imperfection so far.

n the leading industries list of neutral grounding transformers manufacturers, we have occupied the top place among them with high-end manufacturing infrastructure. Committing to excellence, our services reach to numerous industries thereby meeting their purpose. 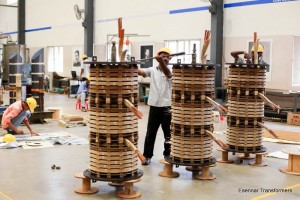